Wine with an edge

The headline is a translation of the name in Danish of a small importer of wine, VinMedKant. The purpose of the firm is to find wines from mostly small producers that have a personal touch, perhaps a bit different from the majorities in the wine region, they represent. Recently VinMedKant invited me to a tasting of Italian wine with several producers present. Some of the wines surprised me in a positive way, while others were a bit disappointing. Here I will mention some of the first.
The tasting did not only present wine but an independent beer brewery too, Birra Amiata from . I tried their fresh ale, ComunAle and then Comtessa, a so called Italian Pale Ale with nice fresh hop and floral flavours. Later I had Bastarda Doppia and Bastardia Nera – both brewed on chestnuts. The last was a very powerful and tasteful Imperial Stout with a roasted character and a bit flavours from the chestnuts. The whole range was impressive and proved that a lot has happened when it comes to microbreweries in Italia.

The first wine producer I met was a very pleasant surprise too. Società Agricola Bulichella is a family owned estate from Suvereto in the northern Maremma in – a hilly place with a lot of sun and a salty wind from the coast. Bulichella are producing very nice, certified organic wines with a clear line: 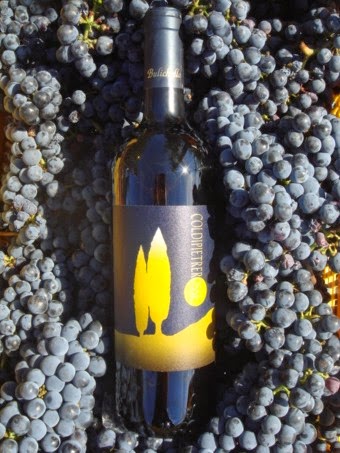 Bulichella is succeeding in creating a clear line of inviting fruitiness combined with minerals and a balanced use of oak. 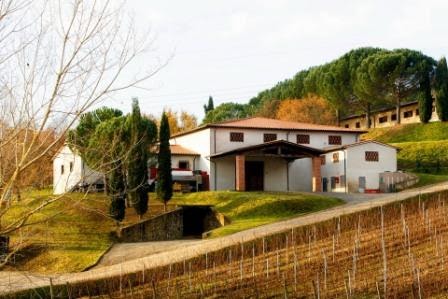 From Camperchi in inland , east of Sienna, I tried: 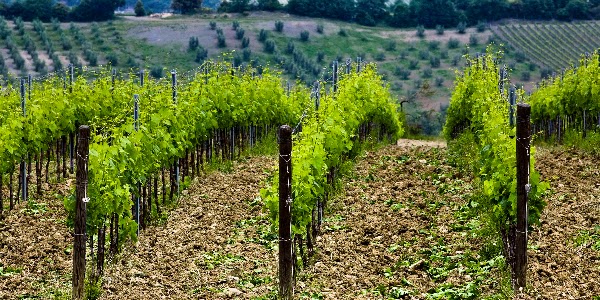 The third estate in Tuscay was Poggio Mandorlo in Montecucco DOC area, who presented three wines: 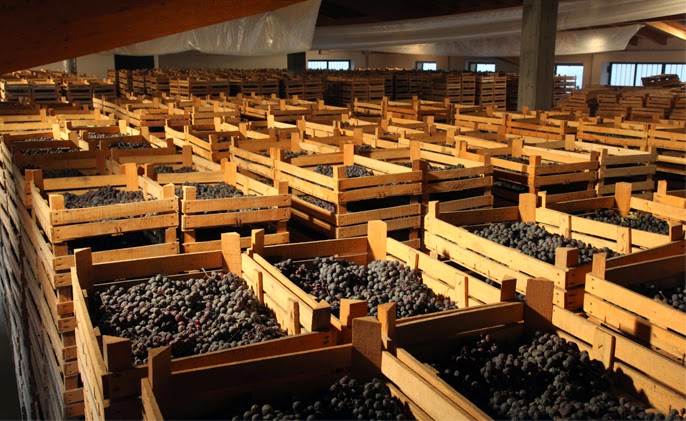 Finally I will mention a producer from Valpociella, Vini Dindo situated near Fumane in Valpociella Classico. Therefore it was no surprise that they presented the tree common red wines from that area. The only one missing was the sweet Recioto:
Vini Dindo is making more fruity wines that normally from Valpociella. At first I found it a little odd, but giving it a second try, it was quit tasty. But I must admit that I personally prefer the more heavy style from other producers.
All four producers mentioned had a clear line in their wines and some of them were different from the typically style of their region. If that is what the importer seeks with his mission, he had made some good choices when selecting producers. Some of the other producers I tried did not have the same approach in my humble opinion.
You can visit VinMedKant here